Expect notes of cherry, almond, liquorice with a creamy mouthfeel when roasted for espresso. When roasting for filter, expect notes of candied strawberry, buttered toast and black tea. 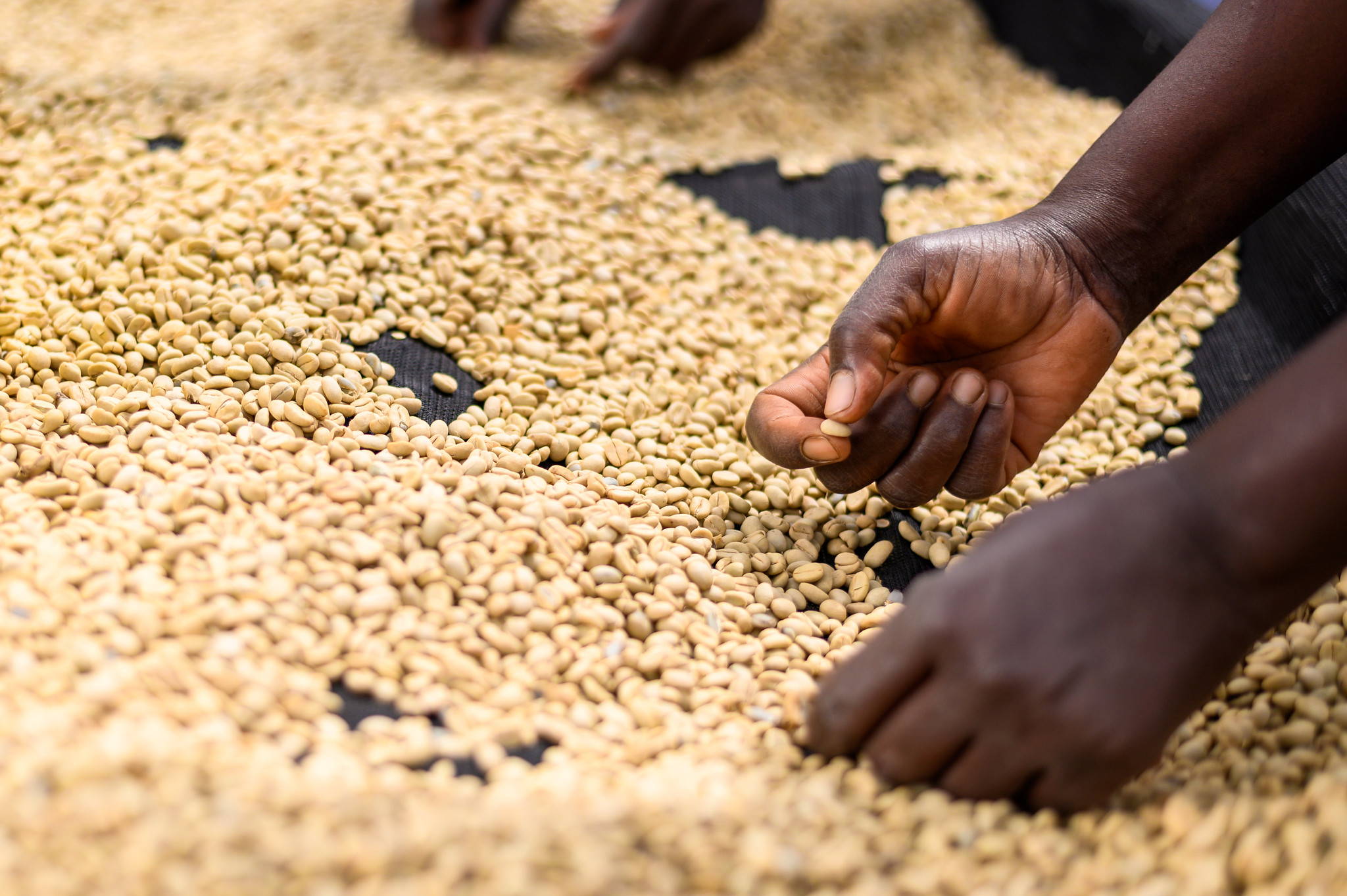 Rwanda is known as “the land of a thousand hills”, and it is no exception to the Gakenke district! Situated in the north-west region of Rwanda, it neighbours the national volcanic park. The terrain is mountainous, rugged and incredibly beautiful. Thanks to its favourable volcanic soil, abundant sunshine and tropical climate, it provides ideal conditions for the cultivation of Arabica and the Bourbon variety.

When using our recommended espresso recipe, notice the higher than usual fan speed at the beginning. This is because the coffee is relatively dense. High heat is applied at the start to kick off the yellowing process. During the maillard reaction, the fan speed is reduced to prolong the reactions taking place during this stage. First crack happens at 5m30s, when the beans enter the development stage. This espresso recipe has a development ratio of 36%. Expect notes of cherry, almond, liquorice with a creamy mouthfeel.

When using the recommended filter recipe, notice the same high fan speed at the beginning due to the coffee’s relatively dense nature. However, the temperature is kept moderately high to prevent over-roasting. The temperature gradually builds up over time reaching 252c at the 6m mark. First crack happens at 5m15s which results in a development ratio of 22%. Expect notes of candied strawberry, buttered toast and black tea.